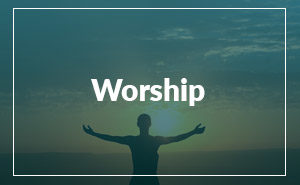 Join us on Sunday mornings at 10:30 am for a time of worship, prayer, teaching and fellowship. We invite you and your family to come and worship with us. We look forward to getting to know you.

All you need is love! Sunday, February 16th, we will be having a special Valentine's Day Fellowship following worship. There will be a sign-up sheet this Sunday if you would like to bring something. 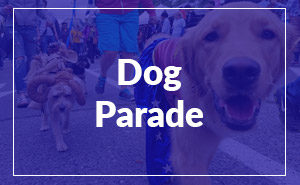 CUF will be participating in the DeLand Dog Parade on Saturday, February 22! We will have a tent set up where we will be handing out our church pamphlets, cards, and other items to spread His Word. Please, prayerfully consider joining us. There will be a sign-up sheet at church or you may contact Tina Houck, Kristin, or Austin. 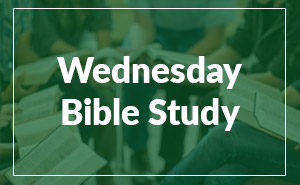 The Pastor's Wednesday afternoon Bible Study has concluded their examination of the Pastoral Epistles.
Pastor Austin asks that anyone who would like to recommend our next course of study to please contact him or Kristin.

We will begin a new study in three weeks, on February 26th at 4:30 pm.  Everyone is welcome! 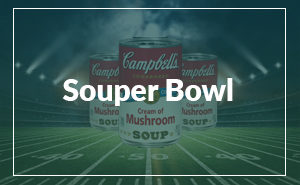 All proceeds from the game will benefit the Salvation Army to feed the hungry in the community.

The half time score:

Which means so far, over 400 people will be fed by the generosity of our church family. Let's keep those cans of soup coming in and regardless of which side wins, to God be the Glory!

Each team member is to bring in cans or packages of soup. You may get donations from your neighbors, co-workers, family members, friends, and/or shop yourself. The team with the most cans/packages of soup (highest score) at the end of February will be the CUF Souper Bowl Champion of 2020. 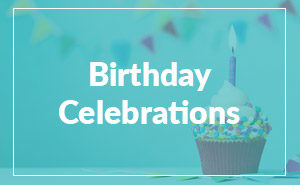 We, as a family of faith, want to celebrate your birthday! We are updating our birthday list. If you would like to share your birthday, please contact Kristin Brinkerhoff with the month and day you were born. There will also be a signup sheet available this Sunday at church. 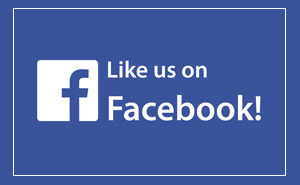 Are you on Facebook? We are always posting pictures and videos of everything happening at CUF. Please like and share to let your friends know about your church. 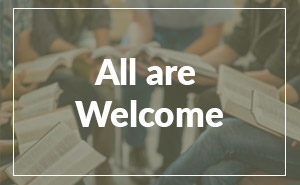 All CUF members and friends are welcome to come to any and all ministry meetings as well as the combined monthly board meeting. Please see the church calendar for dates and times. 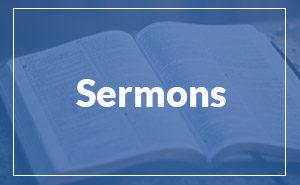 Missed a Service? Sermons are now available to listen to on our website. Visit our website cufdeland.com/category/sermons to listen to previous messages and discover what God is wanting you to hear. 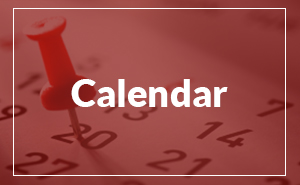 Don't miss out on anything happening in the life of Christ United Fellowship.

Print out our monthly calendar so you will always know of events at our church.